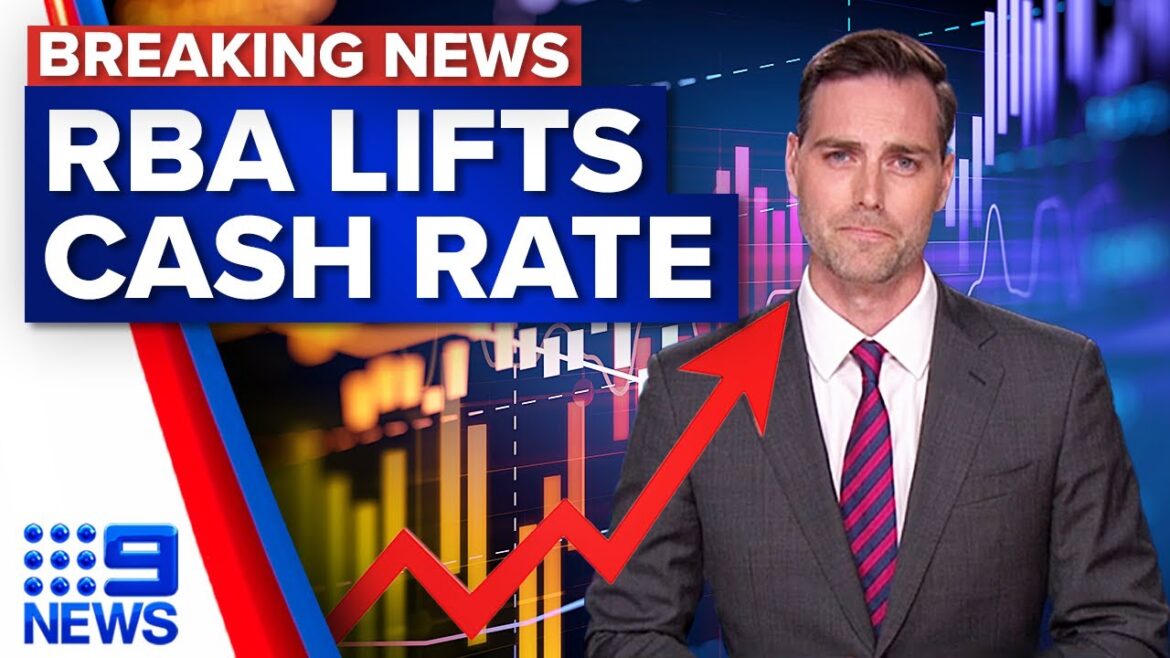 The Reserve Bank of Australia has handed down an eighth-straight interest rate hike, taking the nation’s cash rate to a level not seen in 10 years.
This afternoon the central bank decided to lift the cash rate target by 25 basis points or 0.25 per cent to 3.10 per cent.
The last time Australia had an interest rate above 3 per cent was in October 2012, when the median Australian house price was just under $520,000.
Today’s increase means the average borrower with a $500,000 mortgage would now have to find an extra $75 a month to meet repayments.
Since May – when rates were a now-distant 0.1 per cent – that same borrower is now paying an extra $834 a month due to eight consecutive rate hikes.
At the top end of the market, a borrower with a $1.5 million mortgage now has to find an extra $226 a month, having endured a $2501-a-month increase since the RBA began its hiking cycle.
In his monetary statement, Governor Philip Lowe noted inflation remains persistently high despite multiple consecutive rate rises.
“Inflation in Australia is too high, at 6.9 per cent over the year to October. Global factors explain much of this high inflation, but strong domestic demand relative to the ability of the economy to meet that demand is also playing a role,” Lowe said.
“Returning inflation to target requires a more sustainable balance between demand and supply.”
He said more rate hikes are possibly in store for borrowers, pending data on inflation.
“The Board expects to increase interest rates further over the period ahead, but it is not on a pre-set course. It is closely monitoring the global economy, household spending and wage and price-setting behaviour,” he said.
“The size and timing of future interest rate increases will continue to be determined by the incoming data and the Board’s assessment of the outlook for inflation and the labour market.
“The Board remains resolute in its determination to return inflation to target and will do what is necessary to achieve that.”
A week ago, Lowe apologised to Australians who believed carefully worded RBA forecasts that hinted interest rates wouldn’t begin to rise again until 2024.
“I’m sorry that people listened to what we’ve said and acted on that, and now find themselves in a position they don’t want to don’t want to be in,” Lowe told an economics hearing committee.
“But at the time, we thought it was the right thing to do. And I think, looking back, (I) would have chosen different language.
“People did not hear the caveats in what we said.
“We didn’t get across the caveats clearly enough, and the community heard 2024.
“They didn’t hear the conditionality.
“That’s a failure on our part, we didn’t communicate the caveats clearly enough, and we’ve certainly learned from that.”
Graham Cooke, head of consumer research at Finder, said the difference between what people can “comfortably afford” and what they are actually faced with is widening.
“This eighth rate hike since May means that the average home loan rate has jumped from the mid-3s to the mid-6s,” Cooke said.
“Put another way, Aussies with a $500,000 mortgage will be paying almost $900 more per month compared to what they were paying in April.
“To comfortably afford this you’d need to be earning a minimum income of just over $180,000 – significantly more than the average salary.”
Chief economist at CreditorWatch Anneke Thompson said today’s hike will strike a blow in the planned Christmas spending of thousands of Aussie households.
“Today’s decision by the RBA to further raise the cash rate will place undeniable financial pressure on Australian households,” she said.
“Combined with the Budget’s forecast rising prices on everyday goods, housing and energy, and lacklustre wages growth, this latest increase in the cash rate all but guarantees consumer confidence will weaken as we enter the busy Christmas retail period.
“Data and forecasts released in the latter half of October all point to difficult economic conditions in 2023.” 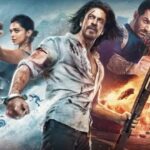 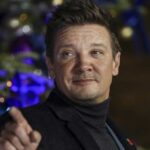 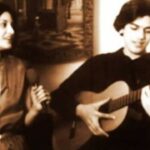